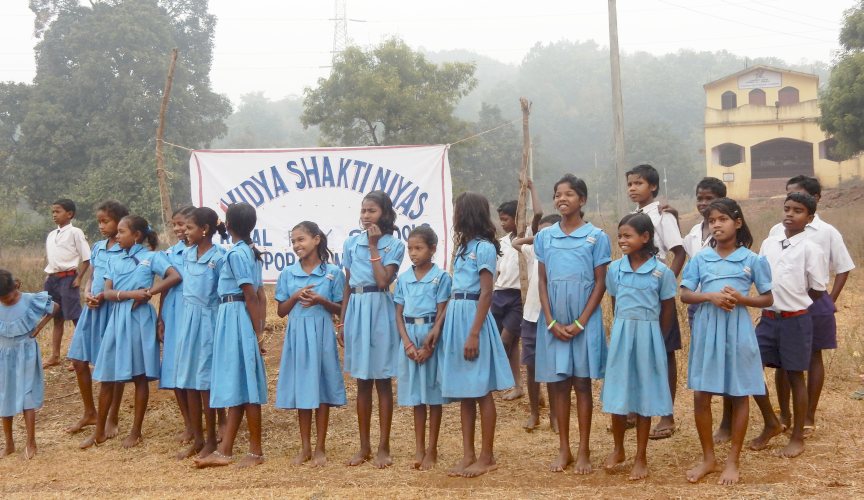 A Beacon of Hope

Lahanda Mundasahi, a rural neighborhood around 3 Km from Bileipada, has been a place longing for primary education and poverty. The inhabitants of the village are from the poorest section of society. Despite being an extended part of comparatively prosperous village of Lahanda, the little children from Mundasahi were unable to attend the school at the other end of the village because of a railway track & the busy National Highway 215. The villagers were too scared to put their little children’s lives at risk everyday on way & back from school.

their children. VSN established Maa Basanti Vidyapeeth at Mundasahi with a strength of 66 children. With hard work of volunteers and teachers, the school became very popular among the children and the community.

The dedication of volunteers and faith of villagers became fruitful when it was chosen as Best Model School in 2010, owing to its success in educating the poor children and for attaining 100% attendance rate. The Government decided to take over the school in 2010. The school is now known as Lahanda Mundasahi Primary School. Today the school stands as a temple of learning & a beacon of hope for the 161 talented children from the community.