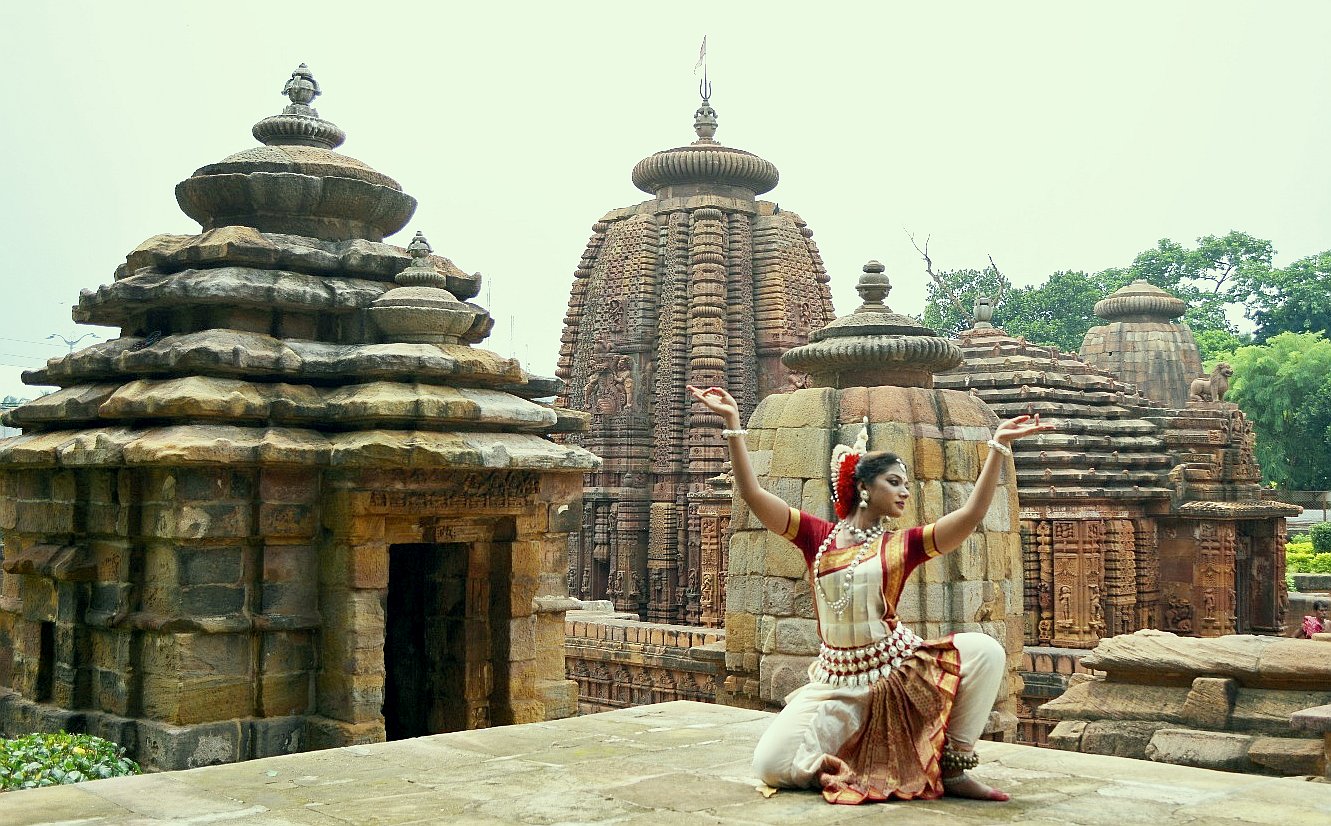 Amrapali Dance School is one of the proud pillars of Vidya Shakti Niyas. Named after the fabled danseuse Amrapali of ancient India, it has been striving towards raising cultural awareness among the people on Odissi and other dance forms since inception. Amrapali came into being on 22nd July 2000 as a manifestation of certain motivated individuals, who were determined to recognize & nurture little dance prodigies who would make Odisha proud someday. Over the span of 16 years, the organization has evolved from being a humble school to a nursery of future talents and as a custodian of art & culture. The school is affiliated to Akhil Bharatiya Gandharva Mahavidyalay Mandal, Mumbai since 2001, facilitating Visharad in Odissi with exams conducted regularly to assess the progress of the students. 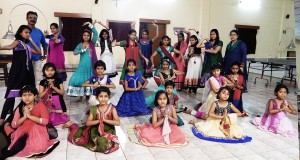 Around 26 gifted students belonging to the township and neighboring community attend weekly classes under the blessings of Guru Shri Smriti Ranjan Dash, a renowned exponent of Odissi. He has been widely acknowledged for his contribution to the ancient dance form at the State & National levels.

Over the years, the efforts of Amrapali school has been fruitful in form of several District & State level performances by its talented students, many winning appreciation in various competitions. Amrapali has extended its progressive thinking by embracing other dance forms like Sambalpuri, Palli, Garba etc and conducted various training programs & workshops to encourage young dancers. Two major events in the past include a Workshop on Modern Dance in May 2007, guided by Mr Sillong, modern dance exponent and a District Level Odissi Dance Workshop in 2011, under the blessings of Padmashree Guru Gangadhar Pradhan, an internationally known personality in Odissi.

While on its long journey to nurture budding talents in the region, Amrapali credits its success to its selfless volunteers and well-wishers in township & the local community, who have helped Amrapali transform into a household name in Odissi and other dance forms.